Family Owned and Operated
for 4 Generations
~Established in 1912 ~

Family Owned and Operated
for 4 Generations
~Established in 1912 ~ 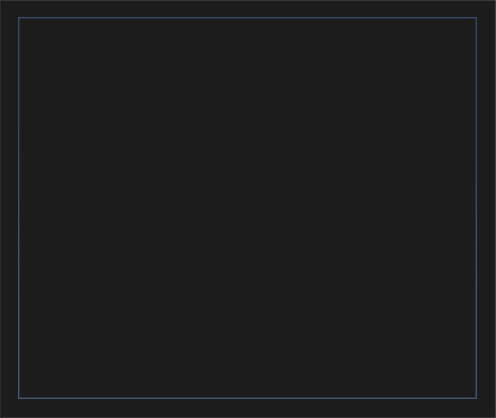 Push button for menu
Welcome to the memorial page for

Welcome to the memorial page for

Jean Le Count White, 90, a lifelong resident of Norwalk, passed away peacefully on December 18, 2016 at Autumn Lake Health Care.  Born at home on December 16, 1926, she was the only child of Wallace and Mary LeCount, a graduate of Norwalk High School Class of 1944 and the Butler Business School of Bridgeport. A child of the nineteen-thirties when nicknames were a requirement for kids, Jean was known as 'Stinky' - a name she claimed to hate but secretly relished - for her always being at the center of the fun and the mischief.

She was employed as a secretary at different companies before landing a position at Grade Teacher Publishing in Darien, where she rose to be a regional sales and convention manager regularly crisscrossing the country by air throughout the nineteen-sixties. She was later employed at numerous positions in Stamford from the nineteen-seventies to the mid-nineties.

Despairing early with the westbound commuter traffic on the Connecticut Turnpike, Jean devised her own route to work and back that mirrored her early life by passing her childhood home on Fairfield Avenue, Washington Elementary School and Benjamin Franklin Junior High before connecting to Route 136.

Jean took life lightly. She remembered the best day of her life was visiting the 1939 World's Fair and her greatest regret as joining her troop of So. Norwalk bobby-soxers in tearing souvenirs off of Tyrone Power's car at the Westport Country Playhouse and returning home with his radio antenna to weeks of punishment.

In later life, Jean indulged her love of traveling by vacationing in the backwoods of Maine, hiking in the Polish mountains and summering in a cottage in the middle of the Stockholm Archipelago. After retiring, she kept busy with part time and volunteer work as well as joining her lifelong friends from the Great Generation in their lawn chairs under the trees at Shady Beach

She was predeceased by her ex-husband John P. White and is survived by her son Michael, his wife Beata and one grandson Sherald Gorton White of Stratford.

The family requests that any donations be made directly to the Autumn Lake Health Care Center in Norwalk.